Stoner Rock Floridians Torche made the trip across the pond to bring their refreshingly pop-centric brand of heaviness to London. Some UK support band were up first, it was a mixed bag.

The Jerks were a simple duo who eminated a sense of normality, right down to the attire and jam style interplay. They really just seemed to be having a great time, which in itself is a crowd pleaser. They played a ramdon brand of fuzzy rock with spasmodic time signatures and tempos. Never the same for more than a minute they were tricky to keep track of, as they bounded on giddying gallops one moment to laborious plunders the next. A surprise package which was a early treat. 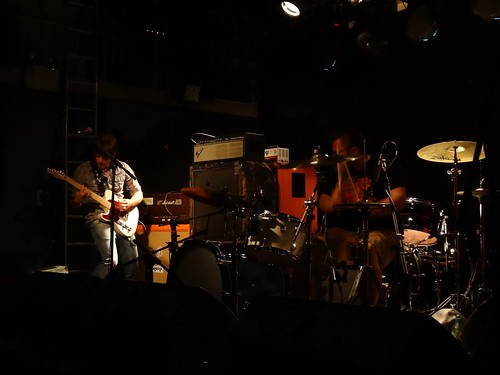 If The Jerks were a bit random, then the Dundee based sub-headliners Fat Goth had to fight out of their strait jackets to get here tonight. They played a combo of deep chugging noise riffs all with undercurrents of very technical mathy fret runs and off-kilter melodies. They were mesmeric and hard to ignore, no matter which angle they decided to take. However when the vocalist opened his mouth it fell apart. Comical (and creepy) voices such as cowboy, falsetto’s, girly yelps and spoken words meant I felt embarrassed for the guy. Entertaining, yes…but in the way that’s really cringe worthy. Totally random and superbly enthralling, although not sure if its for the right reasons though. 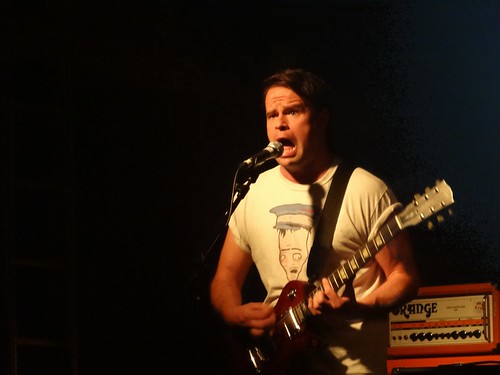 With the main event imminent, Torche lined up with a towering statue. With the lights set to darkly and mysterious with flashes of ambient they begun the onslaught of the senses (I say senses, I mean hearing). Unfortunately the sound stampeding from their Orange amps was really awful. Whether it was a poor sound check we’ll never know, but the first 3-4 songs were blur of amp buzz and slurred riffs which have no bite or distinguishing melodies. 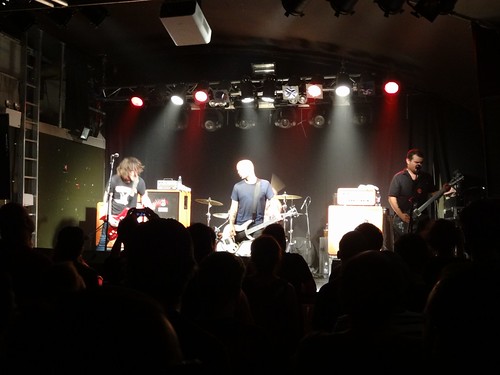 This was never truly rectified and it was only on their more uplifting singles did the crowd really start to get behind them. Set highlights which did match expectations were the boulder thumping riffs of Kicking and the frenetic energies of Walk It Off restoring my faith in their sound. 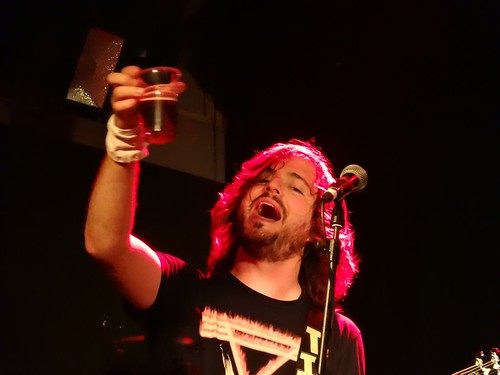 Rarely am I as disappointed as tonight, but when technical issues take a firm hold it’s hard to wrestle back control.