Once more I take to my Best Of postings on DiR.net in the absence of any real gig activity. Well I say, “Best of…”. What I actually mean is I have listed out my favourite albums which I have sung my heart out to, rocked out playing air guitar in my kitchen and thumped the car stereo weekend drives in 2016. So by this measure, I’m free from the shackles of trendsetters, taste makers and a need for artistic credibility. I’m perfectly happy in my self bestowed position of Warden of the Rock, Overlord of Overdrive and Grandmeister of Guitars…

Without further ado, I let the 2016 DoesItRock.net Album of the Year countdown roar into action…

One Line Summary: British Blues Protege Oli Brown, turns his attention to blistering hard rock and succeeds in transforming his bluesy sound into polished and powerful head thumping romps and his vocals into a true rock leading man’s whilst writing songs that ooze class and craft way beyond their years.

Top Track: Madeline – The guitars sound amazingly warm, fuzzy but all powerful as the mighty riffing breathlessly rises and falls to their ear blasting bluesy beats.

Japanese superstar guitar slinger ups his dance floor credentials with an album chocked full with his trademarked electrifying riffs double teamed with thumping beats making this one hell of a clubland banger!

One Line Summary: This years emo surprise is this super cool and styled rocker is both mopey and gallopy, heart swelling and anchoring, all within the same joyously rampaging track-list.

One Line Summary: Reinvigorated alt-rockers yet again showcase their scrappy yet enigmatic tones, songwriting class and pop sensibilities as these old boys, who despite the years ticking over, sound as relevant as ever on this Tight album of both attacking indie rock and breezy flights of crafted beauty.

16) Switchfoot – Where The Light Shines Through 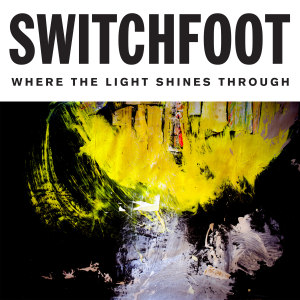 One Line Summary: Good old fashioned rock and roll from these German hard rockers, who are not ashamed to flex a pop melody muscle or five within their high energy, Black Crows’y sophomore record that’s a springboard to bigger things. 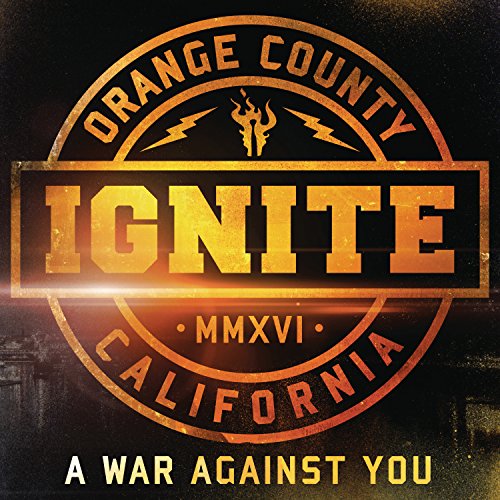 One Line Summary: Californian rockers come out punching with this fiery and throttle maxed whirlwind of a record which combines the attack of hardcore punk and the melodic sense of pop punk through a passionate and fist pumping channel of no holds barred power chord chopping.

Top Track: Nothing Can Stop Me – An all out attack, no man left behind spirit rampages through this fast and furious punk rocker with reckless abandon.

Watch: Nothing Can Stop Me

13) Palace Of The King – Valles Marineris 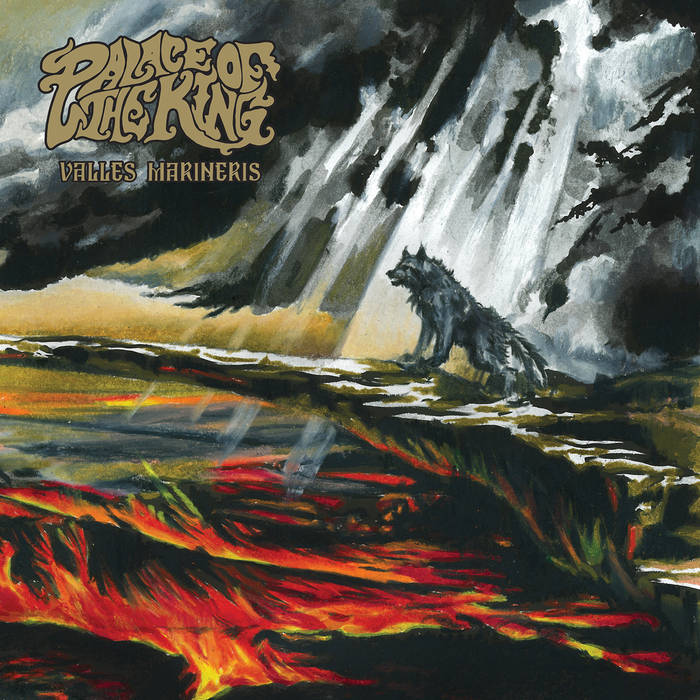 Watch: Beyond The Valley

One Line Summary: Long overdue superior Hard Rock from UK upstarts, plenty of thunderous guitar work and soaring vocals which grab you by the ear and demand your attention.

Top Track: You Want It All – A Lolloping but epic riff kicks this track along letting the superstar vocals and melodic backing fretwork space to work their magic.

Watch: You Want It All 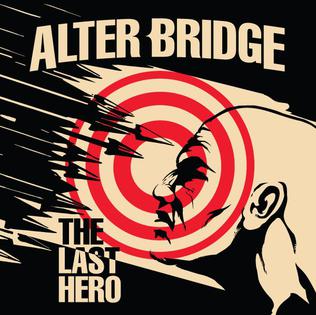 One Line Summary: A stellar work of how to produce a truly gravity shifting phenomenal hard rock record to shake your bones to, trying out new ideas hit and miss equally, perhaps a little too grand for its own good this time out.

Top Track: Show Me A Leader – Unexpectedly structured clear lead single kicks off the record in epic style, Kennedy and Tremonti at their spirit rousing best.

Watch: Show Me A Leader