The competition is hotting up as we hit the top 10 Albums which rocked 2016’s socks off…as decided by me!

One Line Summary: Get your biker jackets and set course to headbang alley with this 70’s inspired stoner metal band that have the hair, the riffs and aren’t afraid to crank up the tempo and ride full throttle to adrenaline heaven.

Top Track: Coming Down Quick – A menacing gargantuan opening riffs plods along before being blasted skywards by a barrage of thumping power chords.

One Line Summary: Unsung heroes of vintage bluesy pop rock homages play with an dirtied fuzz fueled sound that boogies and swaggers out of the Deep South nodding to BB on their way to the crossroads.

One Line Summary: A* pupils of the new school of classic rock get top marks for rocking like it’s 1975 with groovy hip shaking blues power and impressive rangy vocals time traveling back to the good old days of rock’n’roll debauchery and excess.

Top Track: Reapers Danse – High energy set to 11 rocker which blasts through riffs like a Gatling gun packaged with those powerful vocals and lively keys for backup.

7) Valley Of The Sun – Volume Rock 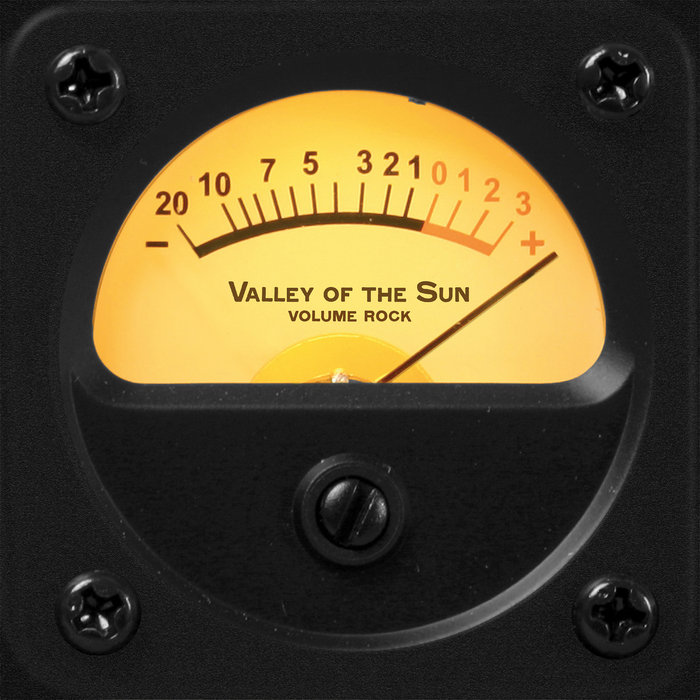 One Line Summary: If you like your rock loud, proud, fast, packed with melody, guitar solos, energy and towering strength this Stoner come Hard rock adrenaline shot, it is about as good as it gets!

Top Track: The Hunt– A stampeding juggernaut of stoner rock that you must grip tight and to hold on for a thundering ride. 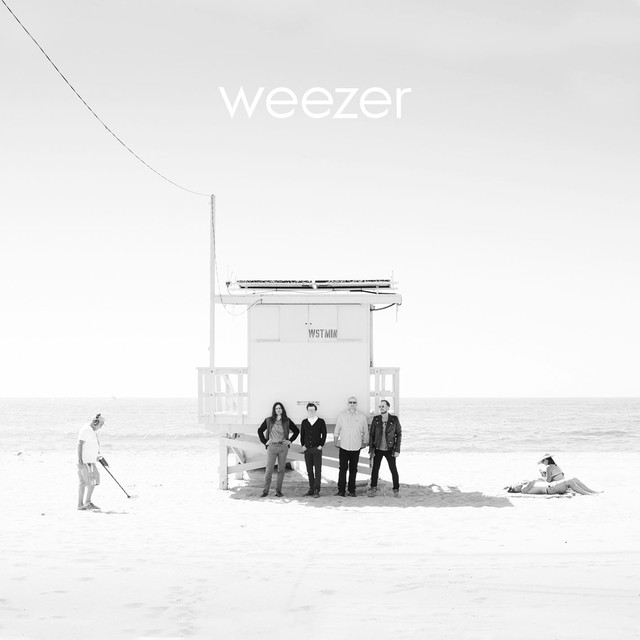 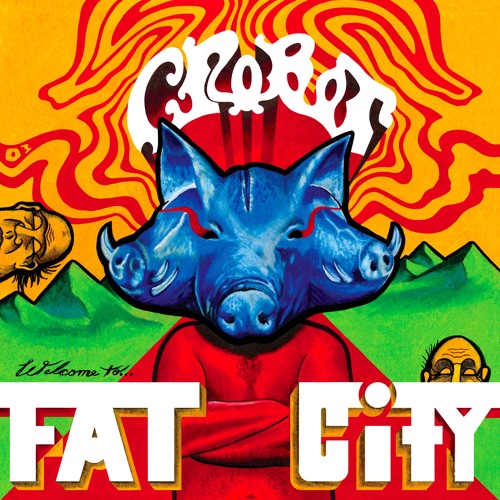 Top Track: Not For Sale  – Superstar vocals surround the pounding rhythms over a simple but god darnit superstar riff makes for a stunning song which rocks the ground beneath it rolls, but watch out for the epic rock-out crescendo topped with a feedback effect thats so damn cool it hurts.

Watch: Not For Sale

One Line Summary: Take some jaggedly strutting riffs, chop and add some funky beats, mix well with The Hives style and melody-centric garage rock and add the whimsical essence of Electric Six, crank up the tempo and you’ll create the most smile inducing, infectiously playful rock and roll record of 2016.

Top Track: Baby – The perfect execution of pop simplicity, a damn catchy stomping melody and a swaggering vocal performance with plenty of b..b..b..ba..be..be..b..ba..by’s! 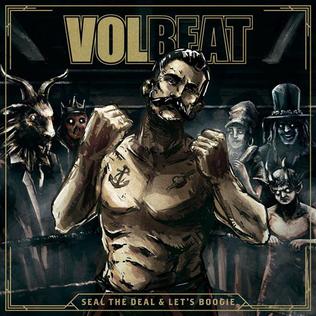 One Line Summary: Danish Rock royalty once again deliver a first class set of stratospheric snow capped anthems that can only be Volbeat, oddly indecipherable lyrics, jaunty rhythms and their gritty but overtly commercial sound that has you singing from the mountain tops.

Top Track: Bitch Demon – Trad heavy metal opener has its foot firmly on the accelerator as it piles through overdriven riffs, only making way for the true track highlight of a funk filled head boppin’, toe tappin reverb soaked guitar bridge/solo which just makes you want to move your feet.

One Line Summary: Canadian rockers bust down the door to greatness with this southern swingin’ record that has such depth of awesomely simple but effective big hitters that both loves to raise the fist and worship at the altar of rock and roll, whilst not forgetting stellar soaring choruses to get the people singing along.

Top Track: The Enforcer – Aggressive, dangerous, no nonsense highly volatile assault of a rock and roller wrapped in a tribute to the eponymous brutal hockey players with a less than average number of teeth, a song that screams don’t mess with me..or else you will get hurt!