Its January once more and with the cold dark evenings comes the annual ritual of constructing the Best of… post here at DoesItRock.net (I mean, no decent music is released in Jan anyway right?). We’ve had a markedly busier year on the gig and new music front in 2017 and so take to the task of rounding up the best of 2017’s albums of guitar greatness with renewed vigor and energy.

20) King Gizzard & The Lizzard Wizard- Murder Of The Universe 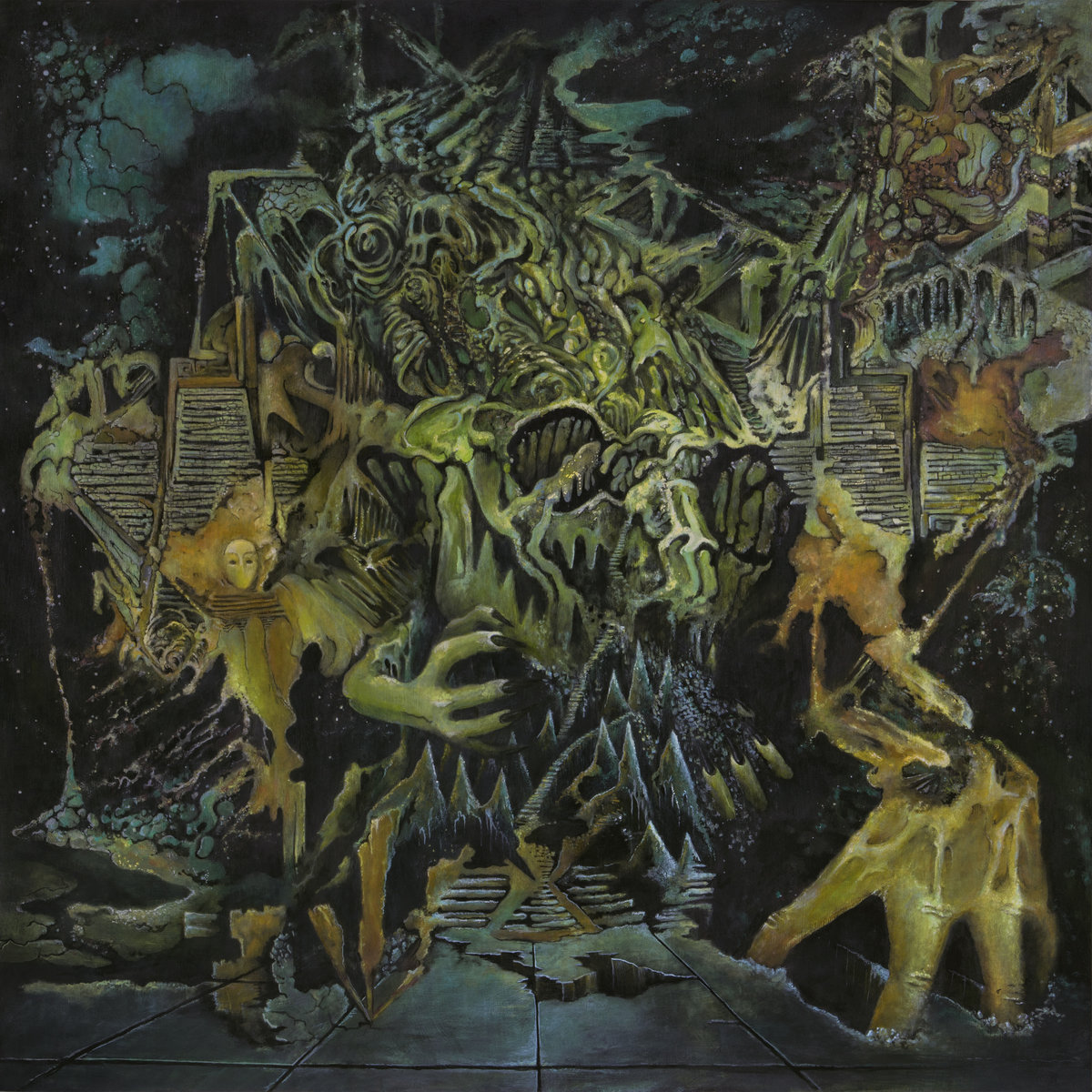 Quick Fire Summary: The 2nd of 5 albums released this year by the purveyors of the finest and most trippiest of triptastic psychedelic delusions from the land of Oz. Warped instrumentation, fantasy mythology and power packed guitar packs bind these cohesive meanders of the higher mind to create hazy, yet crazy masterpieces.

Watch: The Lord Of Lightning Vs Balrog

Quick Fire Summary: Bias Alert: It wouldn’t be DoesItRock.net if the Darkness doesn’t appear! Latest from the spandex clad catsuit rockers sits between genius and ridicule, hilarity and parody so much so that It baffles and bemuses at every turn. Some stonkingly heavy riffs, fist pumping rockers and superb instrumentation but the often rude lyrics are borderline comedy act (which might have been what they were going for).

Quick Fire Summary: The fifth (go figure?) album from New Yorks finest Punk’s channel the citys fine heritage for short sharp three minute three chord outbursts of attitude. This sounds like punk should, brash, nasty, visceral and raw. Yet underneath the layers of noise is a perfectly formed riff chorus riff chorus cycle that emphasises melody over chaos and certainly the album to crank up loud to annoy the parents.

Top Track: Past Away – A clever little picked riff is front and centre of this simple but effective track that’s so contagious, you’ll be humming it for days.

Quick Fire Summary: Reinvention from promising metal-core and mill running djent’ers to lords of progressive funk is complete. Taking their underlying talent for melody and technical guitar work they have created a wonderfully groovy and diverse album which not only rips up the rule books, but boils them in a melting pot ready to be reborn as a huge new tomes of intricately crafted rock gospels.

Top Track: Motherfunk – Reverb heavy fretwork and acoustic strumming lay the foundations of this short sharp pulsating powerhouse.  Yet its the space in between that punctuates the kicking funky bass, pop vocals and those mesmerizing intricately woven melodies ready for the chorus of guitars to thunder in.

Watch: The World Is Yours

Quick Fire Summary: Debut LP from a trio of Nashville cousins who have a great ear for sprinkling magic melody dust on their radio friend rock anthems. Encrusted with blues and country flourishes this often hard rocking album is a bright and bursting bag of vitality powered by big guitars and laced with one of the most unique vocal performances of the year.

Top Track: Liberty Mother – Barnstormer? This blues strutting no hold barred rocker straps napalm to its forehead and blows the barn to oblivion!

Quick Fire Summary: Another former hardcore punk front man (a la Frank Turner) who fancies himself as a the modern storyteller in the vein of The Boss” himself. This warming album of un-apologetically american anthems is masterclass in melodic prowess to swell and puncture the heart. Packed with uplifting tunes and lyrics taking his soul to his sleeve, this is a great record to spin in the long summer evenings swigging a few cans as the sun goes down.

Top Track: Bury Me In Philly – A soaring slide of massively melodic Americana breeze, blown by the winds of rebellion against social media and a love for all things Philadelphia. 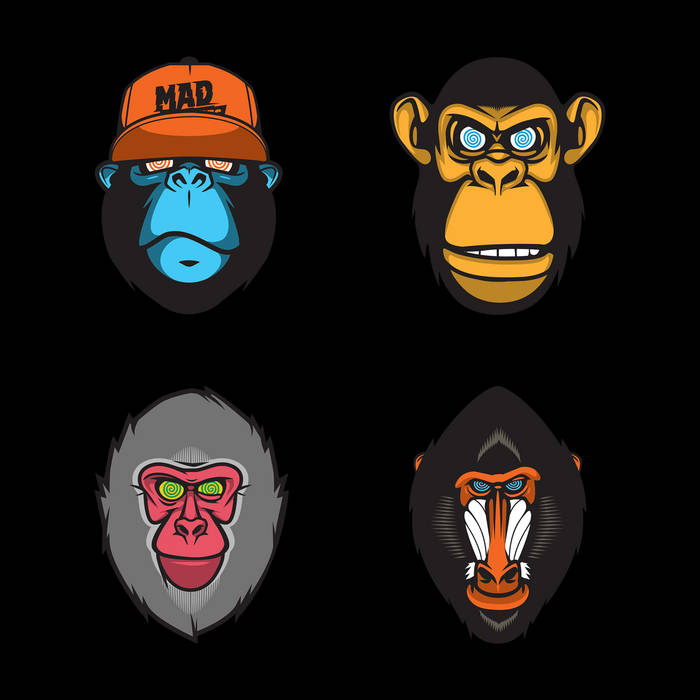 Quick Fire Summary: From a random recommendation from Spotify Discovery to Stoner Rock album of the year, these Brazillian boys know how to infuse dirty desert guitars, gruff groovy vocals, hard rock ethos all with an insistent foot on the throttle. Their gritty lo-fi songs are more pop than you’d imagine via short, sweet, simple but entrancing offerings, focusing in on big choruses and equally big bluesy riffs.

Top Track: I Cannot Feel – Roaring drumming, fast fretting and uber riffing glides effortlessly over desolate peaks and valleys, yet slightly restrained in order to give way to sweet harmonious guest female vocals which adds a totally new genre dynamic which is infectious and hard hitting in its contrast. 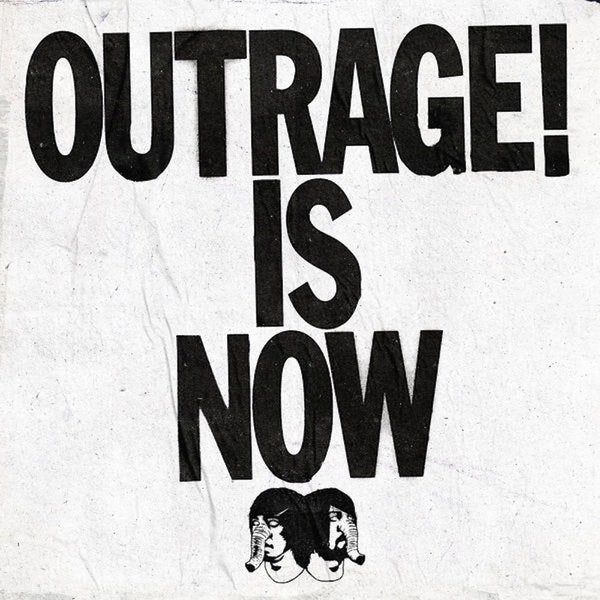 Quick Fire Summary: The second album of DFA1979’s welcome reunion, find them pouring petrol on their rekindled furnace of furious rock noise, only this time with a tonne more pop and production sophistication. Channeling their early recklessness and snarling punk attitude they have transported the riffs and energy and added nifty song craft with shifting tones, dynamics and some cool effects. Step aside Royal Blood, the originators are back with a bang, crash and a wallop!

Top Track: Caught Up – Slowing their usual unrelenting tempo this lumbering slow burner is melodic, infectious and riffy which makes the crescendo of triumphant explosive dance punk noise at 2:47 that much more satisfying.

One Line Summary: True uniqueness is hard to find in the overburdened music scenes, but its bubbling through this Belgian bands debut as constant as heartbeats. Elements of post-rock instrumentation, snarling (post?) hardcore punk attitude, mathy flourishes and darkened metal make this a wondrous discovery record of dizzying complexity. Yet it’s talismanic vocalist Stefanie Mannaerts’s seriously emotive, powerful pipes in both harsh and clean mode that makes it work. Not to mention she also plays drums too!

Top Track: All Along – This chaotic and beautiful atmospheric track is ever shifting under your ears, with reverbing melodies launching like fireworks, shifting dynamics, skin smashing drums and those terrifying but equally hopeful vocals. 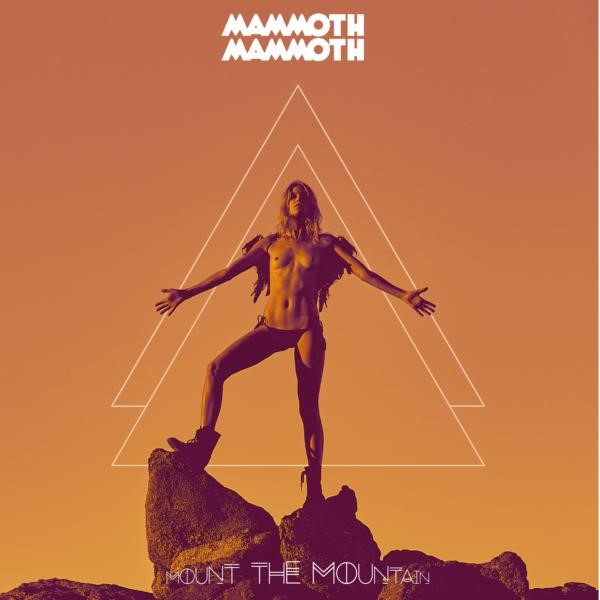 Quick Fire Summary: It’s beer-o-clock somewhere, and I’m sure that Mammoth Mammoth are already there having rode in on their bikes with their leather jackets hung behind the door. No nonsense, no cares, just straight up and down dumb hard rock that pummels powerful blues riffs, stoner rock overtones and fist pumping chorus’ till their dragged out at closing time. But what a night hey? Lemmy would be proud.

Top Track: Sleepwalker – Find a riff that rocks, repeat, add some voices, repeat, play it loud and bang your head, repeat some more…simple?