Abandoned for the night I head alone into the electric ballroom with trepidation. Only to be greeted by a bunch of howling guitar slinging Aussies! Business as usual then! Tracer we’re good value go their sub slot tonight and played with the swagger of a headliner with nothing to lose. Thumping guitars riddled with hard blues fuzz gave them more of an outback stoner sound akin to QoTSA than fellow hard rockers acdc and Ac/Dc Jnr (Airbourne). 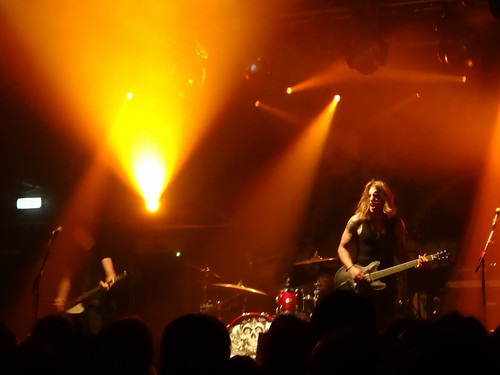 Plenty of heavy toe tapping drop d riffs and a fare dose of sing-along sections which had even the stoniest faced onlooker humming the in a joyous crowd chant. Plus they were good at working the crowd too, plenty of jokes and japes all with that cheeky Oz charm. A startlingly good set from a band I’ve not given enough credit till today! 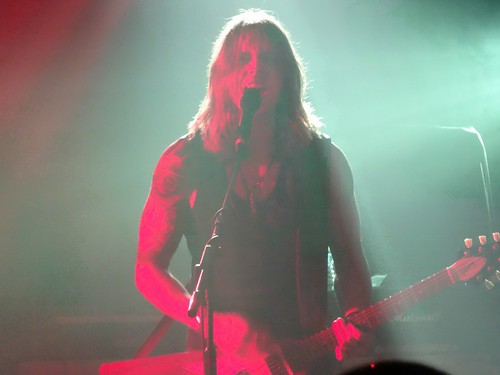 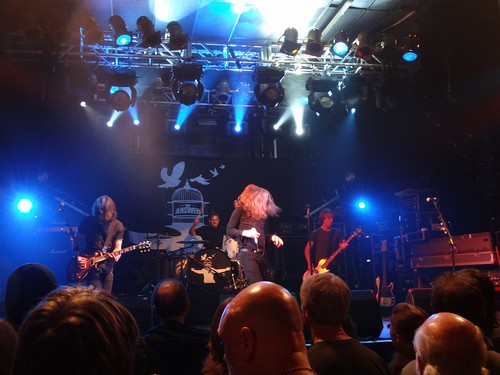 I had need not worry despite them kicking off with the new eponymous title track as it was roof raising. Full of sparkling melodies, driving bluesy rhythms and supersonic vocals…all the best The Answer has to offer. 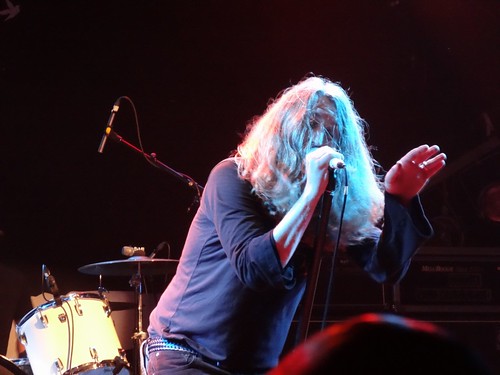 With brilliant delivery of new material and great clear sound they didn’t seem to want to do much else. In fact between this and their debut album, this accounted for what felt like 90% of the set. I’ll never complain about hearing golden oldies again, but it did feel like I was trapped in a time warp. Familiar also was their double header renditions of bluesy and soulful Memphis Water and Preachin’. Both put a very rootsy spin on classic rock and blues but clocking at 15mins between them, I’d rather have heard 3 or 4 other tunes (No New Day Rising…sad face). 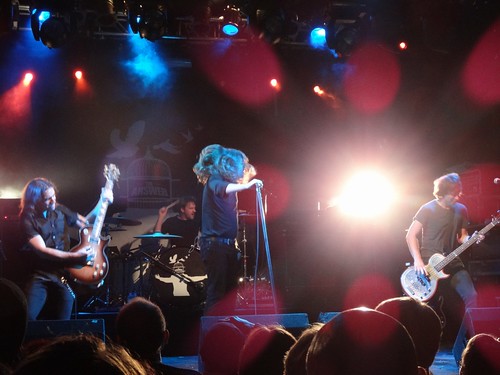 Not to wholly disappoint on set listing, On and On and Under The Sky were aired with aplomb, as 2 of the best hard rocks songs in the game. The best song of the night however was a really beautiful mellow and vocal heavy reworking of Nowhere Freeway, a moving and beautiful power semi-ballad. Brilliant solos, extended jams, crowd walks, ‘all sit down’s and thunderous guitars made to fling your noddle to is what they do best. Playing blues and musicianship is high on their agenda which despite the extended noodling, The Answer are still the class prefects of the new school (of the old school) of classic rockers! 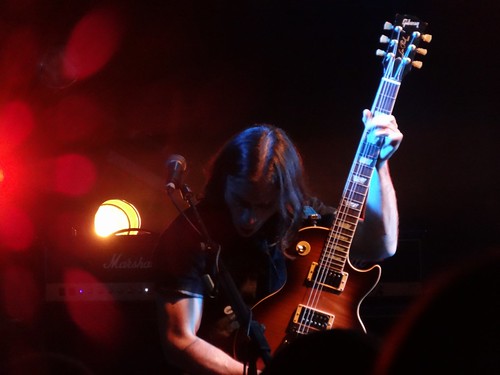